High-profile personalities lead colourful scenes as 1,500 people unite to tackle homelessness in Calcutta and at home in Ireland.

The Hope Foundation were chosen as beneficiaries for the first time this year which is a significant honour. The Law Society have been organising the run for 19 years and have raised over 3 million euro in total for homeless charities at home here in Ireland and in Calcutta. The event seeing people walk or run a 5 or 10k course. This year they added an 80kms cycle and the fundraising target is 200,000 euro. These funds will be divided between HOPE and The Peter McVerry Trust. 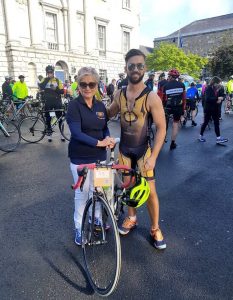 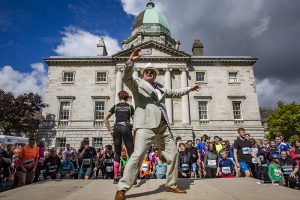 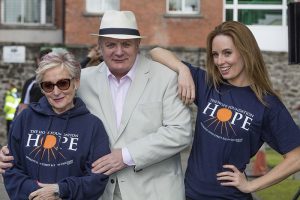